Mr. Abdul Razzak Dawood led the second meeting of Pakistan E-commerce. He is the advisor to Prime Minister on Commerce and Investment. He announced that Pakistan has sent a list of almost 40 exporters for registrations in the giant e-commerce marketplace, Amazon. The exporters also included in the initial list that there are some limits only to surgical, sports goods, and home textile sectors. According to the report of exporters, after the massive success of these trials in shortlisted companies, the list will expand in the future to other industries.

These steps aim to promote trade and explore a new and better marketplace for the sellers in Pakistan. Because of the coronavirus pandemic outbreak, an essential fall to 0.38% in G.D.P. has always been observed. It is a sign of fall as Pakistan's G.D.P. in the previous year stood at 1.9%.

The registration of the Pakistani exporter on Amazon is also parallel to opening a new gateway. It is also a great opportunity to introduce some worthy remittance options. One of the main reasons W.T.O.'S (World Trade Organization) Director-General has appreciated this policy is via video message.

In this meeting, the following points came under discussion and sharing with the meeting participants.

What did Chairperson Say?

Mr.Dawood, the chairperson of the meeting, said that due to easy accessibility of the internet and exponential growth in the field of change and development in technologies, the trend of e-commerce has accelerated in the recent year. At the same time, the outbreak of Covid19 has also increased the importance of e-commerce manifolds.

So now, it is a highly vital sectors economy for Pakistan. He also emphasized the importance of connecting small and medium enterprises with a great platform and directing the resources toward digital adaption to explore a great opportunity. Also, the registration of 38 sellers on Amazon is the link of that same chain.

The Announcements of The Commerce Secretary

According to Mr.Yousaf Naeem Khokhar, the commerce secretary, the engagement of the ministry of commerce is on regular basis in its foreign trade mission. It also aims to explore new markets for all the sellers and promote the business. Later, he announced that there was a list of 38 exporters that had been communicated to Amazon. Also, that is specific for all the surgical, sports goods, and home textile sectors. An official announcement was also about progress in e-commerce policy. Since it was approved in October 2019 and was issued to the participants after the meeting.

State Bank of Pakistan also shared progress and said they already have set up the regulatory framework for facilitating cross-border business-to-consumer via e-commerce. It would have been adopted once the Federal Board of Revenue also developed the integration with e-commerce modules in the WeBOC system.

The revenue authorities of Punjab and K.P.K. also appraised the meeting participants. They gave the incentives announced for the digital and the e-commerce sectors in the provincial budget for support through the difficult circumstances. Now, Amazon is one of the biggest among the four technologies. It is also the most significant marketplace that has crossed the trillion-dollar mark.

Are you a new Amazon seller? See HOW AMAZON IS SUPPORTING SELLERS? 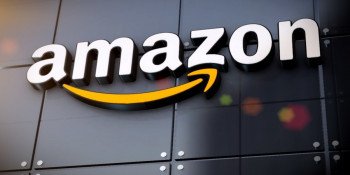 Willing to open Amazon Sellers Account from Pakistan? Things you need to know 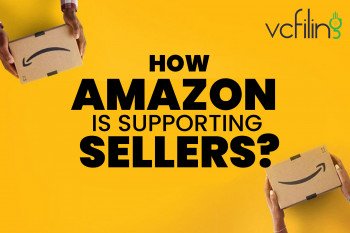 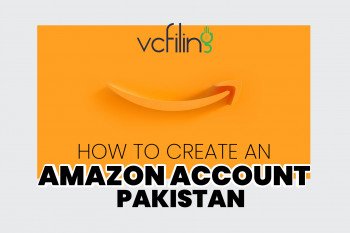 How to Create an Amazon Account and Start Selling from Pakistan?